There’s no denying that the prospect of giving up alcohol when you’re nursing a festive hangover sounds appealing. But, inevitably, that hangover passes. What happens when normality returns and the temptation of a glass of wine with dinner or a night down the pub with friends creeps in again?

Or, maybe you had every good intention of giving up alcohol for January after a challenging 2020, but then lockdown (and homeschooling) was announced. You’re not alone if you reached (or raced) for the corkscrew again.

Now that the dust has slightly settled on the new year, there is still time to help your liver in 2021. It doesn’t matter if you’re half way through the month, it’s never too late to reduce or quit your alcohol consumption. This article will help you do it. Give it a go – you’ll be so pleased you did. 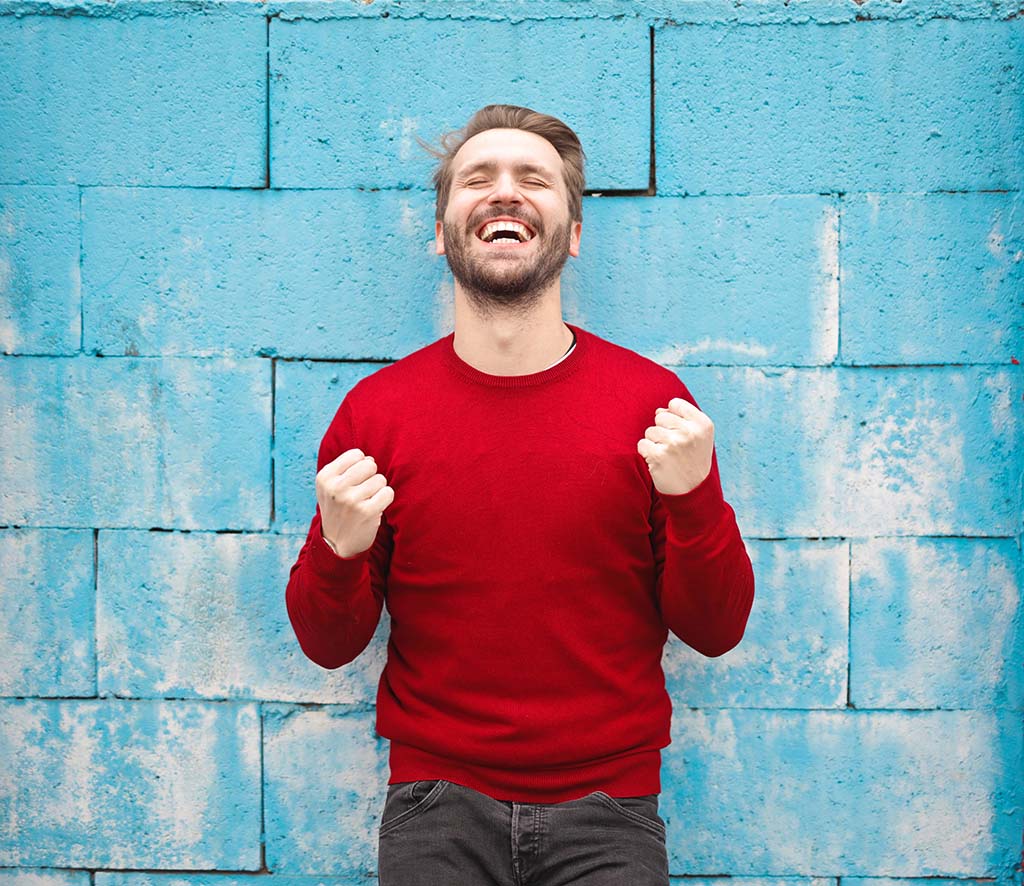 A record number of British people were planning to quit alcohol during January 2021 – however that may well have changed in response to the news of lockdown. According to the poll from the Alcohol Change UK charity, 6.5 million adults planned to take part this year (up by 3.9 million in 2020). If you’re planning on joining them, here’s how to make it through the month:

How to make it through Dry January

It doesn’t mean you’re an alcoholic just because you’re finding it hard to give up your weekly beer or wine. For many, Dry January is a way for people to prove to themselves that they don’t need alcohol by giving it up for a month. You’re not alone in wanting to do that, either. Last year, 3 million people in the UK did Dry January by giving up alcohol for 31 days.

If your efforts to abstain during January are beginning to wobble, it may help to remind yourself of the serious health risks associated with regular drinking:

According to the NHS, Cancer Research UK and Bupa, drinking more than 14 units per week on a long-term basis can result in the following health issues and illnesses:

If you think being teetotal is no fun, try reading that list again. It’s scary reading but by cutting down or giving up alcohol altogether, you can reduce your risk of serious long-term health problems. There are many immediate hidden benefits to Dry January, too…

How to save money, sleep better and lose weight by giving up alcohol

Research carried out by Sussex University in 2018 revealed some added bonuses to giving up alcohol during January. Not only did the study show that most of those who managed the 31 days were still drinking less by August, it also reported that people were enjoying better sleep, saving money and losing weight, with a boost to their energy and better skin:

The benefits of reducing alcohol are far reaching and can improve multiple areas of your life, including your work. Whether you’re an employer or employee, here are some startling facts from Alcohol Change UK about how alcohol consumption affects the workplace:

10 Top Tips for Giving up Alcohol

Now you know the facts, here are some top tips to help you stick to Dry January and reap all of those health benefits from giving up alcohol: