What is a polyp?

A polyp is an abnormal growth. Polyps can vary in size, shape and location, they may be single or multiple. Some polyps are flat and some look like a grape with a narrow stalk, or they may take the form of many fine projections, resembling the pile of a carpet.

Polyps are commonly found in organs, such as the rectum and nose.

Polyps of the nose

It is not understood why polyps in the nose develop, some researchers believe it may be due to an allergy to something in the atmosphere. Polyps of the nose can prevent nasal breathing or they can swell so much that they can be seen hanging from the nostril. Polyps of the nose can be easily removed and shouldn’t cause and long term problems. In this section we continue to describe polyps of the colon and rectum.

Polyps of the colon and rectum 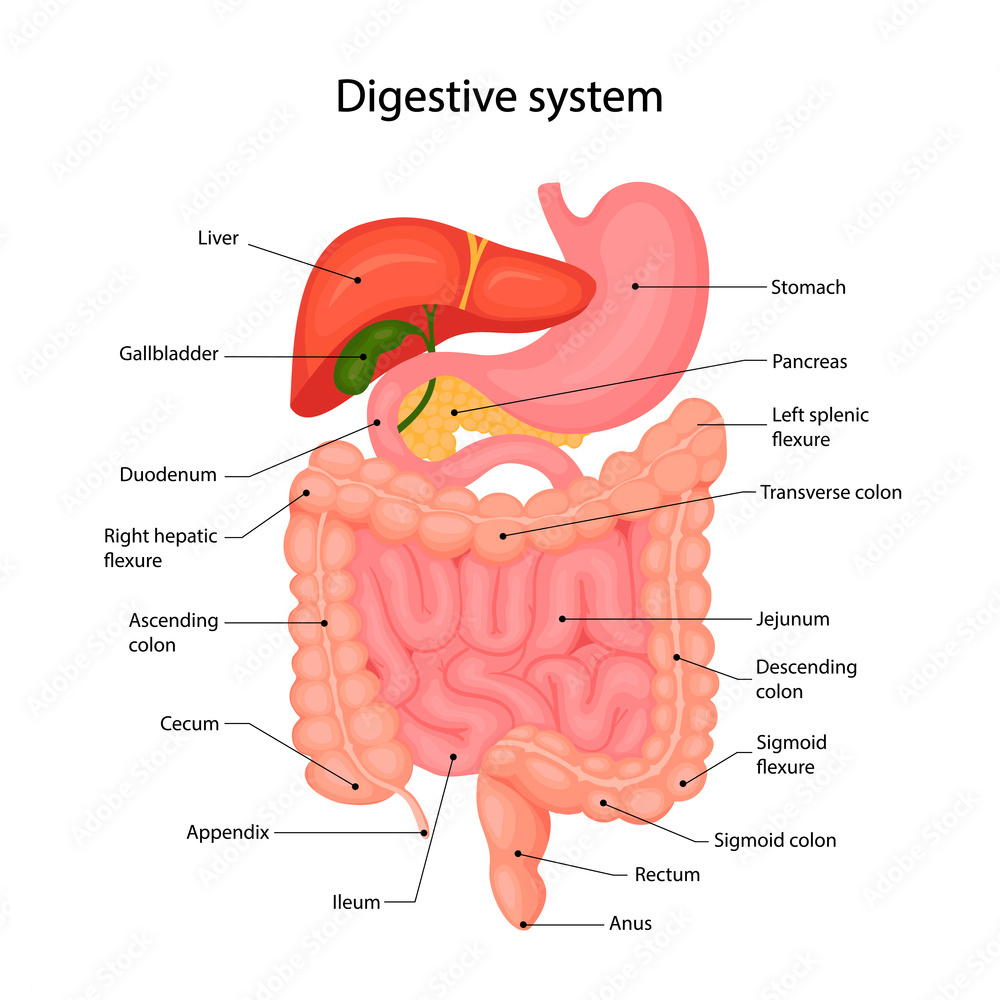 Polyps of the colon and rectum grow from the lining of the colon. Polyps are quite a common condition, in both men and women over the age of 50. The majority of polyps are benign but there is also a strong link between polyps and the development of colon (bowel) cancer. There are different types of polyps, but those associated with bowel cancer are known as adenomatous polyps or just adenomas.

What causes a polyp of the colon and rectum to develop?

It is not fully understood why polyps develop. However, there is a tendency for polyps to be hereditary. A rare, inherited disorder called Familial Adenomatous Polyposis (F.A.P.) in which hundreds of polyps develop in the colon and rectum is a major cause of colon cancer, if it is left untreated. Drinking excess alcohol and smoking may also increase the chances of you developing polyps.

What are the symptoms of a polyp of the colon and rectum?

A polyp in the rectum usually has no symptoms and are usually found by chance. Larger polyps tend to bleed quite easily, the blood can be mixed with the stools or can be visible on their surface. You may also notice a clear mucus, which is passed with the stool. On rare occasions the bowel may become partially or completely blocked and you may then experience symptoms, such as constipation, diarrhoea, abdominal pain, bloating and in severe cases vomiting.

How is a polyp of the colon and rectum diagnosed?

Polyps are diagnosed either by an X-ray called a barium enema or by examining the entire colon carefully using a colonoscope. A colonoscope is a thin flexible telescope that is passed up from the anus. During a colonoscopy the doctor will usually take a small piece of the polyp for examination.

What treatments are available for polyps of the colon and rectum?

As there is no way of knowing if a polyp will become malignant, total removal of the polyp is the best treatment. If polyps are detected during a colonoscopy, they can usually be removed painlessly using the colonoscope. A wire loop is placed around the polyp and then a electrical current is passed through the wire, to separate the polyp from the bowel. If the polyp is very large it may require more than one treatment for complete removal. If the polyp cannot be removed with these methods then surgery may be required.

Once the polyp is removed, the doctor will examine the growth as some polyps can be cancerous. Although the majority of polyps will not become cancerous, it is still very important that polyps are removed. Most doctor’s will recommend that you have a colonoscopy a year later, to make sure that no more polyps have developed.

What happens if a polyp of the colon and rectum is left untreated?

If a polyp is not removed it may grow and eventually lead to bowel (colon) cancer, the removal of a polyp is a good way of reducing the risk of bowel cancer.