Hair detection has unique advantages in the field of drug testing. Hair can provide long-term medication information that is not available in other biological samples such as blood and urine.

Hair detection has unique advantages in the field of drug testing. Hair can provide long-term medication information that is not available in other biological samples such as blood and urine. Hair samples are relatively easy to take, easy to carry, and easy to store for long periods of time. The slow metabolism of drugs in hair can persist for a long time, and these factors provide better conditions for drug analysis.

Cocaine is a potent central nervous system stimulant and a local anaesthetic. Initially, it brings about extreme energy and restlessness while gradually resulting in tremors, over-sensitivity and spasms. In large amounts, cocaine causes fever, unresponsiveness, difficulty in breathing and unconsciousness. Cocaine is often self-administered by nasal inhalation, intravenous injection and free-base smoking.

Cotinine is the first-stage metabolite of nicotine, a toxic alkaloid that produces stimulation of the autonomic ganglia and central nervous system when in humans. Nicotine is a drug to which virtually every member of a tobacco-smoking society is exposed whether through direct contact or second-hand inhalation. In addition to tobacco, nicotine is also commercially available as the active ingredient in smoking replacement therapies such as nicotine gum, transdermal patches and nasal sprays.

Opiate refers to any drug that is derived from the opium poppy, including the natural products, morphine and codeine, and the semi-synthetic drugs such as heroin. Opioid is more general, referring to any drug that acts on the opioid receptor.

Opioid analgesics comprise a large group of substances which control pain by depressing the CNS. Large doses of morphine can produce higher tolerance levels, physiological dependency in users, and may lead to substance abuse. Morphine is excreted unmetabolized, and is also the major metabolic product of codeine and heroin.

What you will receive: 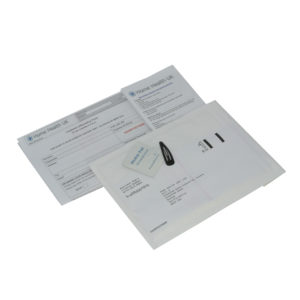 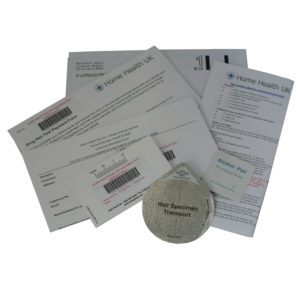 £8.99 Inclusive of all Taxes
Add to basket 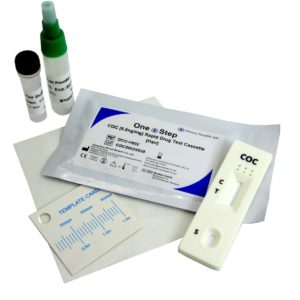