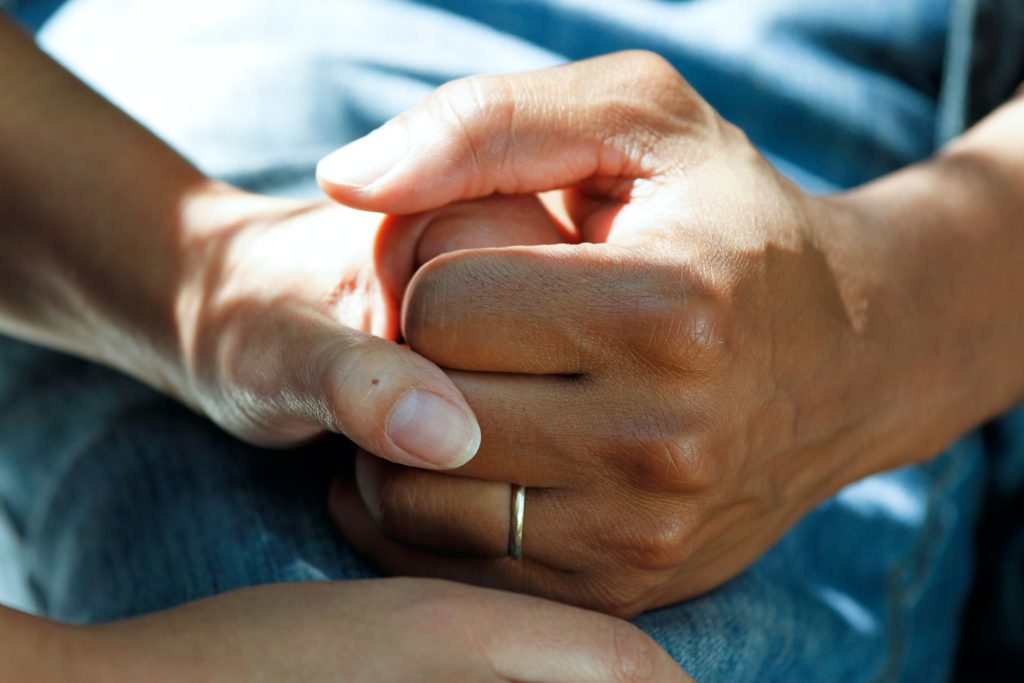 If you or a loved one are considering an abortion, you likely have a variety of questions about the procedure. Whether you want to know the process, possible risks or recovery, we have pulled together the answers to some of the most frequently asked questions here to inform and put your mind at ease.

What is an abortion?

An abortion is when a pregnancy is ended and does not result in a live birth. It is otherwise known as a termination of pregnancy. It should be noted that there is a difference between a spontaneous abortion (a miscarriage) and an induced abortion which is chosen for various medical and ethical reasons.

What is a legal abortion?

There are different laws regarding the right to legal abortion in the UK. The 1967 Abortion Act sets out the legal grounds for abortion in relation to England, Scotland and Wales only. This act states that an abortion is legal if the pregnancy is less than 24 weeks and two doctors agree that the abortion can be carried out. The two doctors need to agree that one or more of the following apply:

How doctors interpret the law will depend on their feelings about abortion. Some doctors may take the woman’s social and economic circumstances into consideration.

How many weeks can you have an abortion?

As mentioned, the majority of abortions will take place within 24 weeks of the pregnancy. However, a  legal abortion can be obtained after 24 weeks, but these are relatively infrequent. An abortion can only go ahead after 24 weeks when two doctors have agreed there is a serious threat to the pregnant person’s life or in cases of serious foetal disability.

The Offences Against the Person Act of 1861 criminalises abortion in Northern Ireland. However, a legal abortion can be obtained in the most exceptional circumstances under the Protection of Life During Pregnancy Act 2013.

Who can have an abortion?

Any woman or girl, married or single, can have an abortion if the reason is one of those outlined in the law and the required number of doctors certify the procedure. If you have decided that you definitely want an abortion, say so firmly and explain your reasons.

When can a woman have an abortion?

Most hospitals and clinics will not consider termination beyond 18-20 weeks. If you are considering having an abortion, you should seek your doctor’s advice as soon as possible. An ultrasound scan is used to pinpoint the pregnancy’s exact stage. There are time limits to abortions, so the sooner you seek help, the better.

Where are abortions carried out, and who does them?

A qualified doctor must carry out abortions in an NHS hospital or a clinic/nursing home approved for abortions by the Department of Health.

When speaking to your GP, they may recommend an approved clinic that you should get in contact with if you express your wish to proceed with a termination. Alternatively, you may wish to do your own research. Approved and high-quality service providers with clinics across the UK include BPAS (British Pregnancy Advisory Service) and MSI United Kingdom. A simple phone call consultation will help you with the initial discussion and ensure you get booked in with a professional at one of their clean and safe clinics.

Can a doctor refuse to do an abortion?

The law in England, Wales and Scotland says that no doctor or nurse must help with an abortion if they have a moral objection to the procedure. Suppose your doctor will not consider your request for an abortion on personal, moral or religious grounds. In that case, you can ask to be referred to another doctor who is willing to give advice and help.

Alternatively, you may seek help and advice directly through an approved clinic, as we have already touched upon.

Is it easy to get an abortion?

The ease of having an abortion will depend on the reasons and how far into the pregnancy you are. Abortions up to about 12 weeks are a relatively simple operation. After this period, it becomes more complicated and risky for the woman. Because of the risks that may be involved, doctors are less likely to carry on with the request for an abortion after 12 weeks. If a woman lives in an area where it is not easy to get an N.H.S. abortion, it may be easier for her to pay the fees herself at a suitable private clinic.

In Northern Ireland, it is very difficult to get a legal abortion. In 2016 the Irish Department of Health said there were 25 legal abortions carried out in Ireland. While in the same year, 3,265 women travelled from Ireland to the UK for a termination. However, you can access free abortion care in England, and some clinics will help you to arrange travel and overnight accommodation to ensure you access safe care.

How much does it cost?

Most abortions undertaken in England, Wales and Scotland are provided free by the N.H.S. following a referral from two doctors. There are usually waiting times, but you shouldn’t have to wait more than two weeks from your initial appointment. In some areas, it may be challenging to get a free abortion, with very few consultants willing to accept abortion cases.

Some women choose to use a clinic run by an abortion charity or a private clinic to avoid this waiting period. Most can still offer an NHS–funded procedure if you are eligible.  If you are paying privately, fees can vary from £300 to £2000 depending on the clinic, stage of pregnancy and the method used.

All doctors’ visits are confidential even in cases where the woman is under 16 years of age. All staff working at hospitals, clinics and surgeries are under strict confidentiality rules, and information about abortion does not go on your medical records.

Does a girl under 16 need to have her parent’s consent for an abortion?

If a girl under sixteen wanting an abortion shows she can understand what is involved in the process, she may give her own consent. The doctor will encourage the girl to involve her parents because they will need support emotionally and sometimes physically.

Anyone over sixteen has the right to consent to medical treatment, including abortion.

Does the father of the child have to give consent?

The law at present states the father’s consent is not needed for an abortion to be carried out.

Deciding to have an abortion

Whether you are certain you want to proceed with abortion or are having difficulty making a decision, you should be offered impartial advice and support from a trained pregnancy counsellor. This can be obtained from your GP practice, a counselling service at an abortion clinic or various organisations and charities such as BPAS, MSI UK, Brook, and NUPAS.

You may want to discuss the option of abortion with your partner, family or a friend. However, they will not have a say in the final decision.

How are abortions carried out?

There are two commonly used methods to terminate a pregnancy. These are referred to as a ‘medical abortion’ and a ‘surgical abortion’.

Medical abortion is when an abortion pill is used in the first nine weeks of pregnancy and does not involve any surgery. During a medical abortion, the woman is given a course of 2 different types of tablets. After taking the first tablets, the woman will have to return to the hospital or clinic 48 hours later to have the other tablet placed in her vagina (like a vaginal thrush pessary). These drugs usually result in the woman having a miscarriage within six hours. The woman will experience symptoms like a heavy and painful period.

Most abortions before 13 weeks are by ‘vacuum aspiration’ (the suction method). A local or general anaesthetic is required. During a vacuum aspiration abortion, a thin, round tube is eased into the uterus (womb) through the cervix – the passage that links the vagina to the womb. Suction is applied to remove the contents of the uterus, and the pregnancy is terminated. This method will not involve any stitches, so there is no wound. Most healthy women can go home the same day.

The type of abortion you are offered will depend upon the pregnancy’s length and the facilities available at your chosen hospital or clinic. There are a few other methods for later abortions, which your doctor will discuss with you.

What does a woman have to do after an abortion?

Most women feel well enough to return to work and other commitments a day or two after treatment. Sexual intercourse can resume as soon as they feel sufficiently recovered. Although it should be noted that a new pregnancy can occur immediately after treatment, contraception is advised.

How long do you bleed after an abortion?

The recovery from an uncomplicated abortion is usually fairly quick. Some women experience bleeding for one to two weeks after the procedure, and sanitary towels are recommended for use during this time. With surgical abortion, some women may not experience any bleeding until their next period, which is also normal.

Risks of an abortion

Most women will not experience any problems or issues when having an abortion. However, they are safer the earlier they are carried out. Please note there is a small risk of complications, such as:-

Does having an abortion affect your fertility?

Having an abortion should not affect a woman’s fertility.

You may experience some emotional problems. If you ever need to talk, your doctor or a professional counsellor will help as much as possible.

For further help and advice on an unplanned pregnancy or if you have concerns following an abortion, call British Pregnancy Advisory Service (BPAS) on 03457 30 40 30. The call will be charged at a local rate.

Look for more information and advice on female health and sexual health from Home Health UK.