What on Earth is Veganuary and What are the Benefits?

So, you’ve just about accepted giving up alcohol for Dry January and now there’s Veganuary, which is the month of giving up all animal-derived foods and consuming only plant-based foods in a vegan diet. 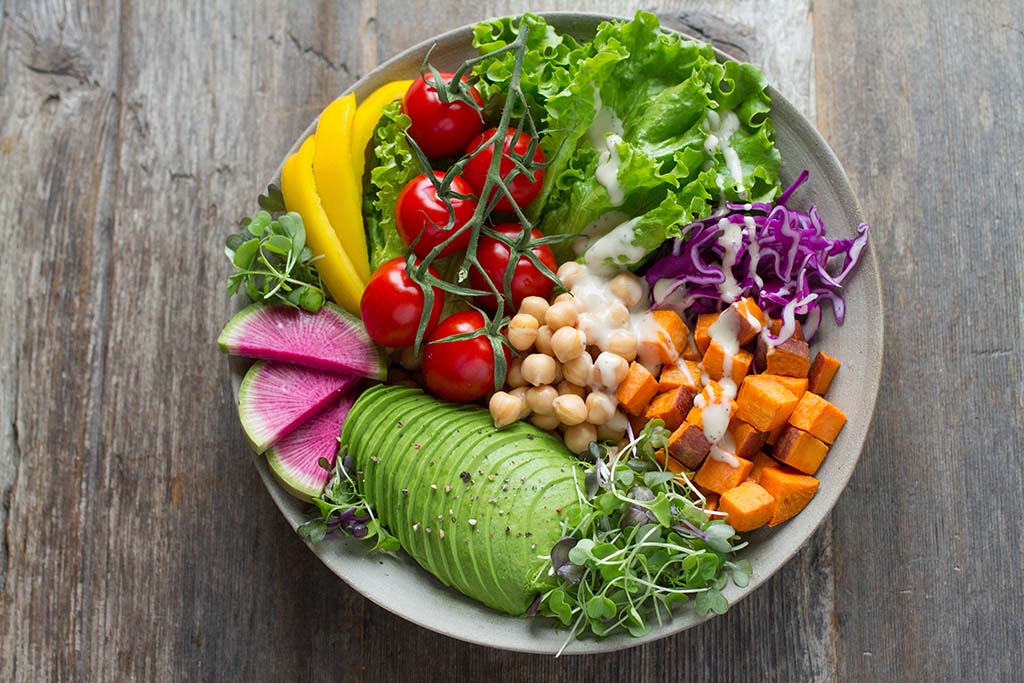 Before you roll your eyes, there’s a lot going for Veganuary. It is now practiced by thousands in over 168 countries in the world.

Veganuary (a mash-up of vegan and January) is the month-long challenge of going meat and dairy-free (aka plant-based) during January.

What are the benefits of going vegan for a month?

Veganuary can benefit you and everyone on the planet.

Firstly, on a personal health note, there is strong evidence and countless studies that show a plant-based diet can significantly improve health with lower rates of diabetes, heart disease and obesity.

Eating less meat has also been shown to reduce the risk of stroke, high blood pressure and high cholesterol. The World Health Organisation (WHO) ranked the consumption of red and processed meat alongside smoking as a major cause of cancer.

Ground-breaking research published in 2019 showed that ‘avoiding meat and dairy products is the single biggest way to reduce your environmental impact on the planet’, including your impact on land use (83% of the world’s farmland is used for livestock), water use, greenhouse gases and mass extinction of wildlife.

And, of course, a meat-free and dairy-free diet is beneficial for animals. 86% of the world’s land mammals are livestock (if you exclude humans) but labelling these sentient creatures as livestock disguises the fact that these animals have emotional relationships and feelings.

PETA estimates that every vegan saves 200 animals per year. You really can make a difference.

Need another incentive for going meat-free in January?

If you need an extra incentive, how about using Veganuary to increase success in your other life-improvements this year?

Research has shown that those on a vegan diet lose more weight than those on vegetarian, meat and fish diets. 75% of those who completed Veganuary, reported an average loss of 6lbs as a result of the month-long challenge.

If you plan to save money this year, it’s worth considering that the average UK family spends £15.70 a week on meat and fish, as opposed to just £5.10 on vegetables.

A small change can make a big difference.

If you love your steak, bangers and mash, and burgers we know the prospect of giving up meat is a tough new year’s resolution to keep (although this information from Cancer Research UK may change that) so how about cutting down?

Meat-free Mondays (also called Meatless Mondays) are gaining in popularity, year-round. Don’t underestimate how this one little change can help you and the planet. By being a flexitarian (yes, that’s a real term), you can still eat meat occasionally and see the benefits to your health.

If you’d like to test your own health levels at home first, take a look at these approved home health tests for blood sugar and cholesterol.

Like this article? You may enjoy this one about The Benefits of Dry January too.