How Dogs Can Help You to Live Longer

Did you know that owning a dog can help you live longer, happier and healthier?

We are a nation of animal lovers. In fact, an incredible 44% of households in the UK have a pet, which is around 12 million homes!

Of those 51 million pets owned, the dog tops the list as Britain’s most popular pet and it’s easy to see why. There are countless benefits of having a dog. 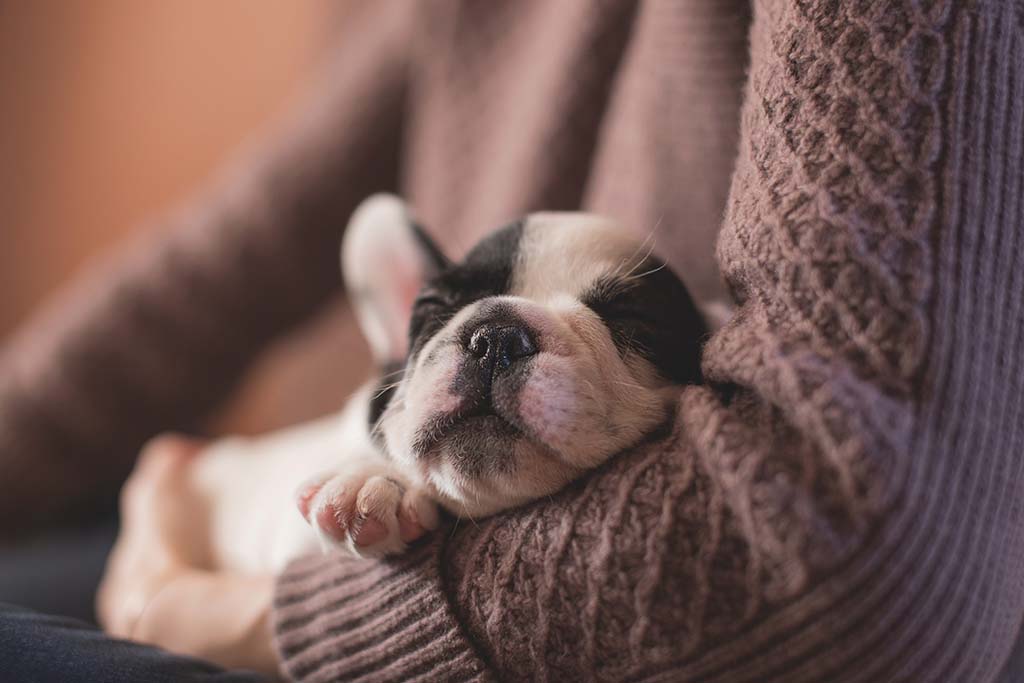 The human-canine bond is strong. Dogs are loveable, loyal, comforting, sociable and affectionate. They make us laugh, get us out of the house, force us to move and exercise, encourage us to talk to other dog owners and socialise, and offer us companionship when we are lonely or sad.

Our furry friends come with countless benefits including many that boost our health and wellbeing, too.

8 ways a dog can benefit your health

The University of Missouri-Columbia discovered that blood pressure dropped by 10% in people who petted their dog for 15-30 minutes. In a similar study on human-dog interactions, blood pressure also dropped when people spoke to their dogs. Puppy cuddles are officially healthy!

Bad cholesterol (LDL) and Triglycerides (a common type of fat in the body) are associated with an increased risk of heart attack and stroke but having a dog can reduce both. Harvard reported that owning a dog can lower cholesterol and triglyceride levels. The large study found that dog owners scored better on both levels than non-dog owners, and that the differences were not explained by other factors such as BMI, diet or smoking. You can monitor your levels safely at home with this approved cholesterol test.

One study carried out by Washing State University found that stroking a cat or dog for just 10 minutes can relieve stress. It’s not just our furry pets that achieve these results, either. In another study, adults were asked to pet to a turtle and the results showed that anxiety was also reduced for participants. Similarly, watching a fish swim in an aquarium can reduce muscle tension and pulse rate. Whether they’re covered in fur, scales or a shell, pets help to make us feel calmer.

A German study found that those who grew up in an environment surrounded by animals had a better immune response. The research showed that adults who hadn’t grown up around animals had higher levels of the dangerous inflammatory immune response to stress too. Similar research from the University of Cincinnati College of Medicine found that children with a family history of allergies are less likely to develop asthma or eczema if they grow up with a pet dog from birth.

Recent scientific studies have found that interactions between owners and their dogs increases the levels of oxytocin (known as the love hormone) in both humans and dogs. Playing with a dog can also boost levels of serotonin and dopamine, which help to create a feeling of calm. Dog petting also reduces cortisol (the stress hormone) in humans but it’s worth noting that it can increase the levels in dogs, as they have been shown to mirror the emotions of their owners. If your dog is feeling the effects of your stress, it may be time to get his favourite toy out and play or go for a walk together (which will benefit you both).

Owning a dog forces you to move and exercise, and it boosts your chances of reaching your fitness goals. Researchers at Michigan State University found that dog owners are 34% more likely to walk for 150 minutes per week than people who didn’t own a dog. Dog-owners are more likely to walk faster than non-dog owners, too, according to the University of Missouri who found that walking with a puppy increases your walking speed by 28% (compared to only 4% when walking with a human companion).

The physical benefits and emotional wellbeing of owning a dog as a pet has been shown to reduce the risk for type 2 diabetes (T2D) later in life, in a Helsinki-based study. If you’re interested in carrying out diabetes tests at home, read more about home diabetes testing here.

Approximately 9 million Britons feel lonely on a regular basis, but a new Australian study published in November 2019 has found that owning a dog can help a person to feel significantly less lonely in just three months. It has been well-documented that therapy dogs help with loneliness in care homes, however, this research supports the same effect in the home. Owning a dog also provides extra opportunities for meeting new people during walks. It’s near impossible to walk past another dog-owner without saying hello.

There are countless studies that show how beneficial dog ownership is to positive mental health. Three quarters of pet owners report mental health improvements as a result of their furry companions. They report an increase sense of security and emotional support, as well as a helpful routine that helps to reduce feelings of depression. Pets can also beneficial for children with ADHD and autism. Read more at www.mentalhealth.org.uk.
There’s no doubt that owning a dog improves human health, but it’s important that pet ownership is a two-way street. Look after your furry pal and be a responsible pet owner, taking care to maintain your pet’s good health as well as your own.

It’s important to keep your pet healthy too. Read this article to find out more or take look at our at-home pet health tests.

Photo by freestocks.org on Unsplash