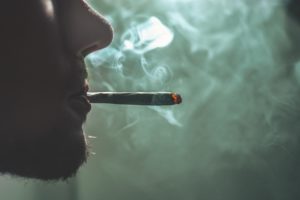 Drugs are everywhere around us, which is why it’s good to be aware of the current list of drugs and what they can do.

We’ve put together this A-Z list of drugs to help inform people about street and prescription drugs to help you understand more about the risks. Simply click on any names in the right-hand menu to learn more.

Many parents worry about their child becoming involved with drugs and often feel they don’t know enough about drugs to help prevent their child from coming to harm.

It’s a common misunderstanding that a young person uses drugs because they must be having problems at school or home. There are, in fact, many reasons why a child may take drugs. Perhaps they enjoy the short-term effects or maybe their friends use them and it’s a social activity. They might just be curious or want to experiment, as a part of growing up. They could want to break the rules and think it will be fun and rebellious, without realising the consequences.

A drug is basically something that changes the way you think or feel. Drugs include alcohol, tobacco, caffeine, prescription and illicit drugs.

Drugs can be divided into the following groups:-

All drugs carry risks and drugs affect different people in different ways but the major risks involved with taking illegal drugs are:

Drugs and the law

A major risk with drug taking is that you could end up with a criminal record, which will have ramifications in your future, for example, with job prospects.

A first offender who is caught in possession of an illegal drug and has admitted that he/she has committed a criminal offence, may receive a formal warning or caution from the police.

If you have a drugs record,  obtaining a visa to travel to some countries may become difficult or even denied.

Drug and alcohol abuse are significant social problems but they also feature in the workplace. According to the Government’s General Lifestyle Survey 2011, 10.8 million adults drink at levels that pose a risk to their health. Up to 45% of young workers (aged 16-29) and 40% of workers under 40 have experimented with illegal drugs. A survey by DrugScope and Alcohol Concern found that:

According to the findings of the 2014 crime survey for England and Wales, 8.8% of the working age population has taken an illicit drug in the past year. Research has suggested that the actual use of illegal drugs while at work is very low, however this could now be higher with the prevalence of home working.

Research gathered from 4,620 people in employment attending accident and emergency (A&E) departments in Wales (printed in the BMA 2017) found that:

However, the use of prescription drugs at work is much more common. An estimated 1.5 million people are addicted to prescription and over-the-counter drugs in the UK, while many others use them occasionally. Many of these drugs can have a significant effect on performance, concentration and alertness.

What can I do if something goes wrong?

Sometimes drugs can make people very drowsy or even unconscious. People sometimes take drugs that make them panicky and, as a result, may start to hyperventilate, feel sick and dizzy. When taking ecstasy or speed there is a risk of overheating and dehydration.

If you see someone who is drowsy or unconscious : –

If someone is getting panicky and breathing rapidly: –

Current information on drug statistics can be found in the following:

How to test for drug use

We offer a variety of drug and alcohol tests for the most common drugs. The tests are available with different testing strips so you can choose which drugs you want to test for. They are easy to use and are available for the home, workplace or for medical professionals. Take a look at our products to browse the range of drug testing kits. 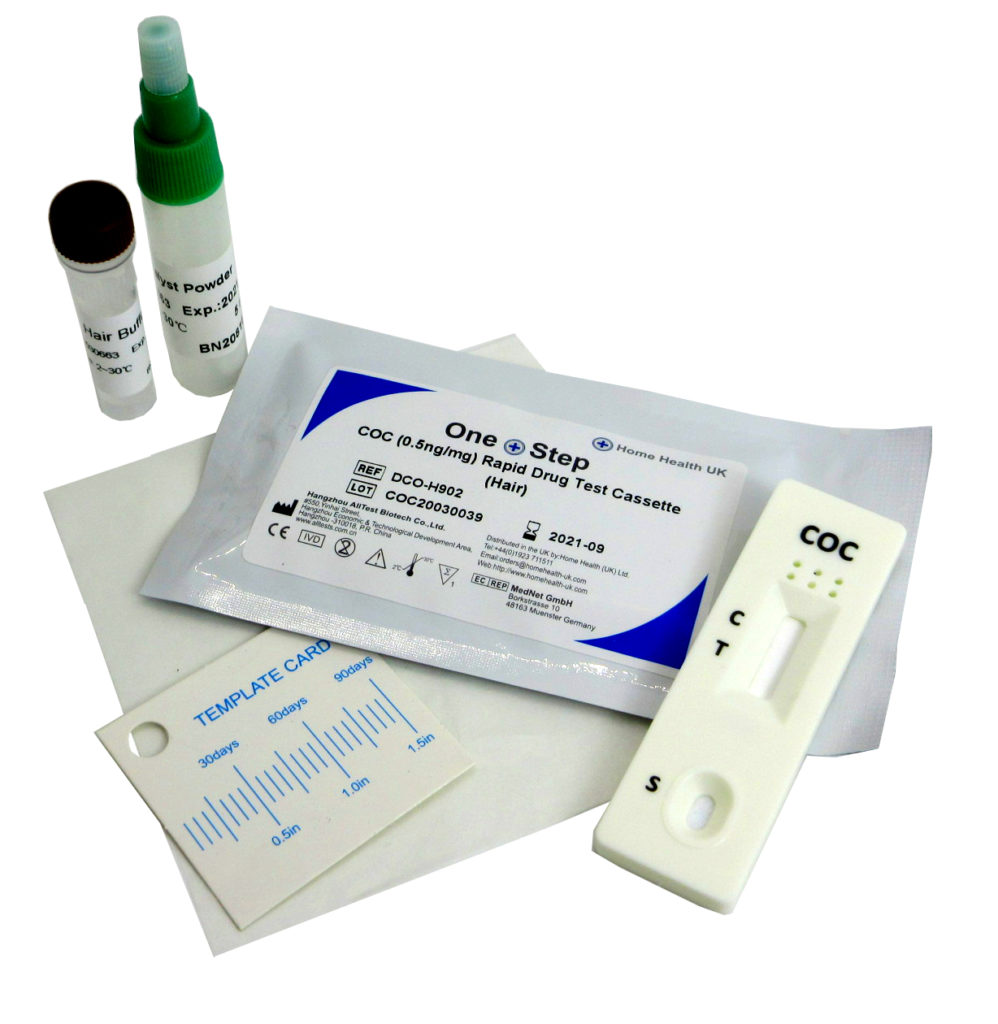 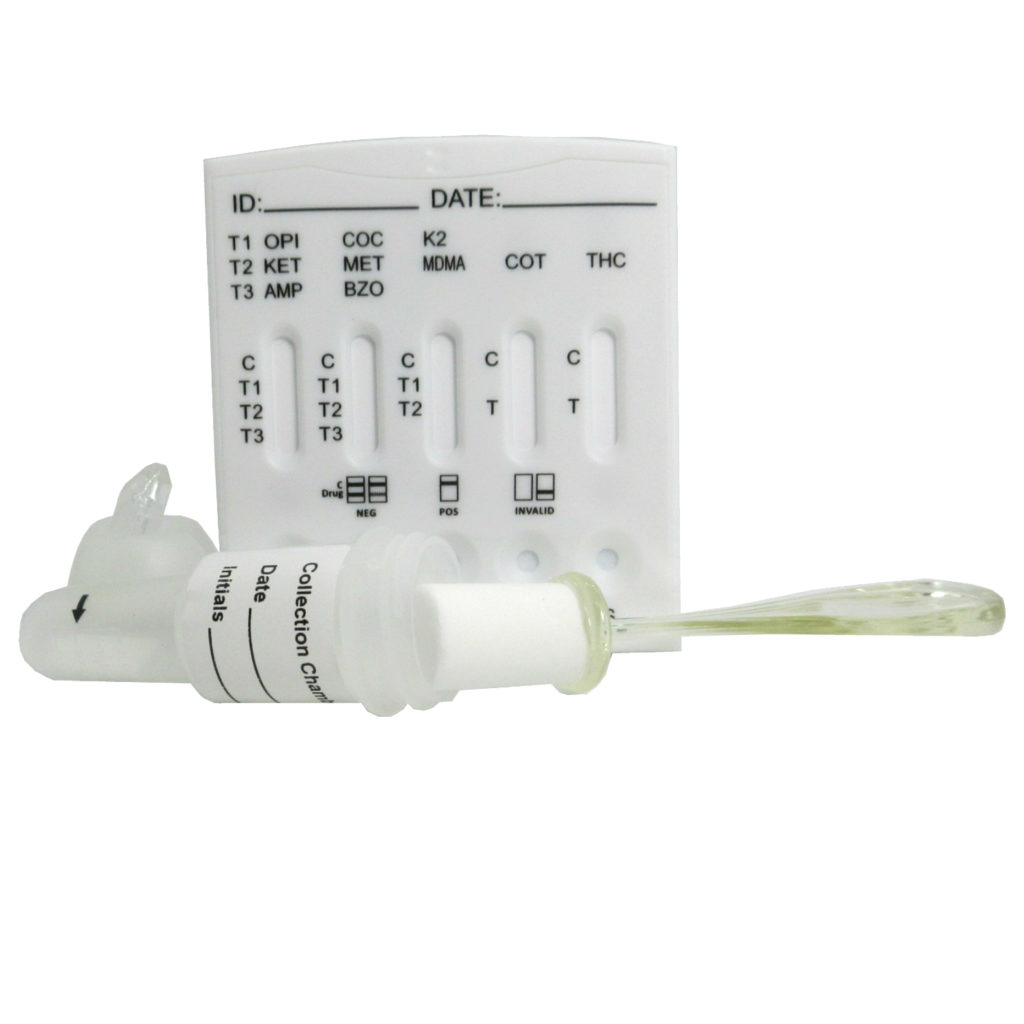 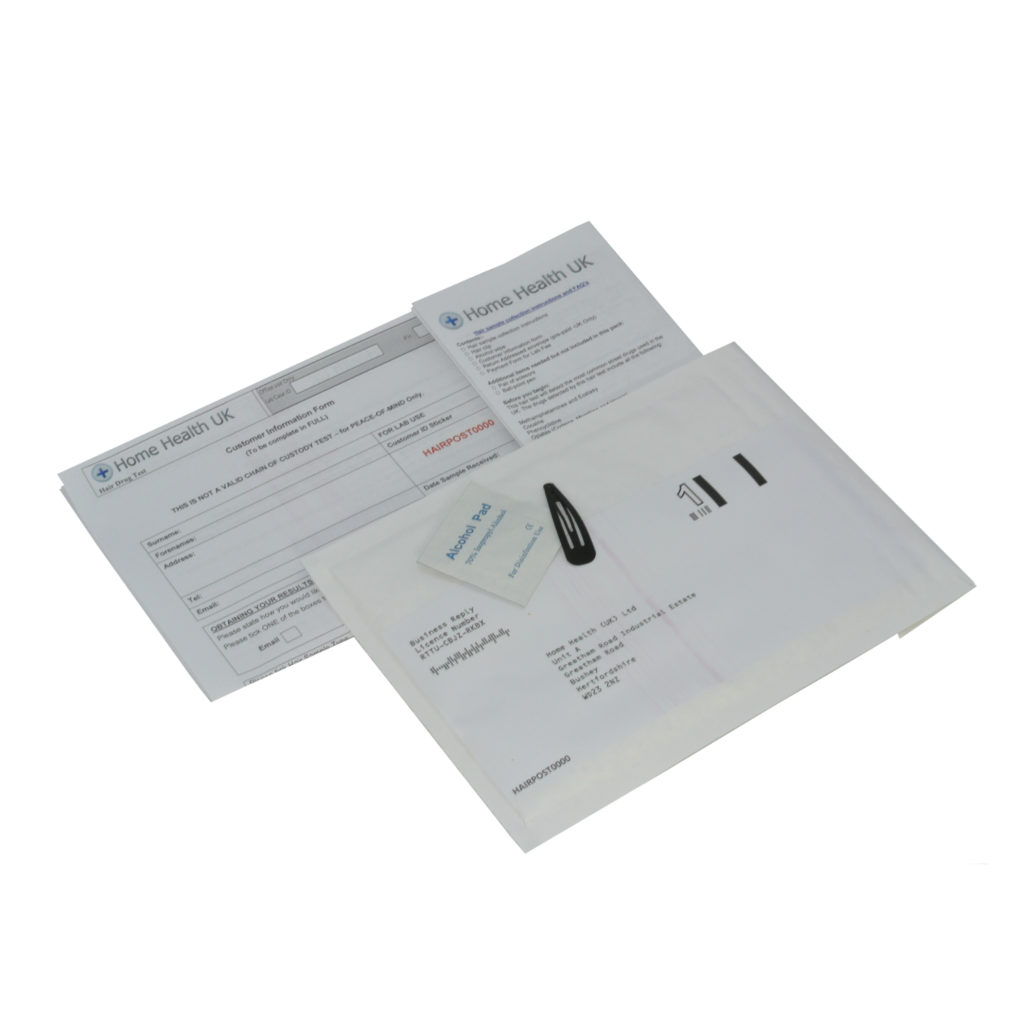