The 8 drug cassette with integrated cup looks for the presence of the following drugs in human unrine:

Watch our How to Use video 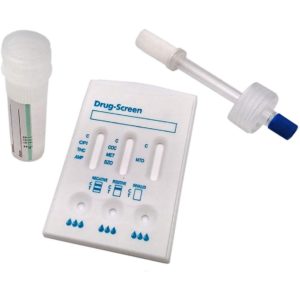 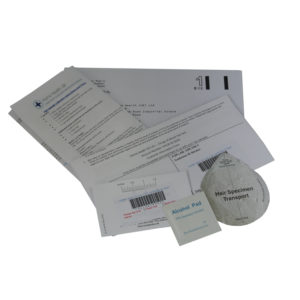 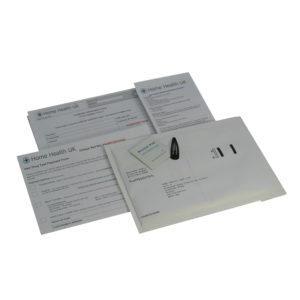 £9.89 Inclusive of all Taxes
Add to basket
Pharmacy Purchasing Restrictions