Sodium bicarbonate ear wax drops are alkaline, while ear wax is acidic.  The drops will soften dry and hardened ear wax and slowly chemically dissolve the earwax so, reduced the need for the the earwax to be phisically removed. This means they work much quicker than the olive oil version.

Ear wax can’t be prevented and the body uses it as a form of protection from dirt and germs. However some people have a build up of earwax, some reasons for this can be:

Symptoms of a blocked ear due to ear wax can include:

The Ear Ear infection Most parents are familiar with ear infections and they are usually the most common reason for a visit to the doctor. Chances are, that by the time a child reaches the age of 6 they will have suffered an ear infection of some form. Most ear infections get better without any […] 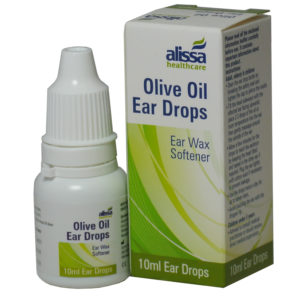