Dengue is a flavivirus, transmitted by Aedesaegypti and Aedesalbopictus mosquitoes. It is widely distributed throughout the tropical and subtropical areas of the world, and causes up to 100 million infections annually.

Dengue is a flavivirus, transmitted by Aedesaegypti and Aedesalbopictus mosquitoes. It is widely distributed throughout the tropical and subtropical areas of the world, and causes up to 100 million infections annually. Classic Dengue infection is characterized by a sudden onset of fever, intense headache, myalgia, arthralgia and rash. NS1 is one of 7 Dengue Virus non-structural proteins which are thought to be involved in viral replication. NS1 exists as a monomer in its immature form but is rapidly processed in the endoplasmic reticulum to form a stable dimer. A small amount of NS1 remains associated with intracellular organelles where it is thought to be involved in viral replication. The rest of NS1 is found either associated with the plasma membrane or secreted as a soluble hexadimer. NS1 is essential for viral viability but its precise biological function is unknown. Antibodies raised in response to NS1 in viral infection can cross react with cell surface antigens on epithelial cells and platelets and this has been implicated in the development of Dengue Hemorrhagic fever.

The Dengue NS1 Rapid Test Cassette (Whole Blood/Serum/Plasma) is a rapid test that utilizes a combination of Dengue antibodies coated coloured particles for the detection of Dengue NS1 antigen in human whole blood, serum, or plasma.

What you will receive

You will receive everything you need to carry out five tests.

News page September 2017 ‘Super Malaria’ Scientists are becoming very concerned about a “super malaria” parasite which is spreading through South East Asia at an alarming rate. The parasite, spread by mosquitoes cannot be killed with any of the current anti-malaria drugs. The strain was first found in Cambodia back in 2007 but has now […]

Malaria and Symptoms of Malaria

Malaria is a serious and potentially life-threatening disease of the blood, approximately a million-people die from it every year. In Africa, a child dies every 30 seconds from malaria. Fortunately, malaria is preventable and can be treated. The symptoms of malaria typically start 1-4 weeks after being infected. What causes Malaria? Malaria is caused by a […] 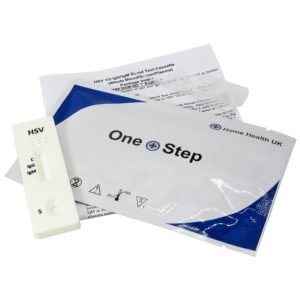 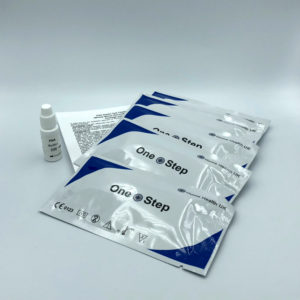 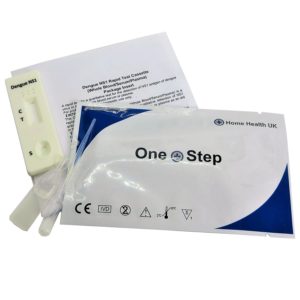 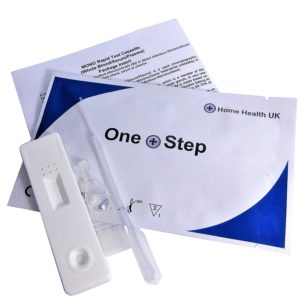