What do I get in this pack?# 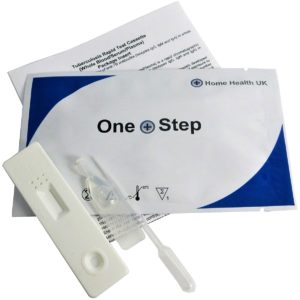 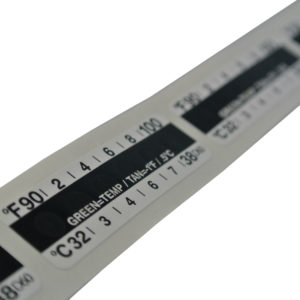 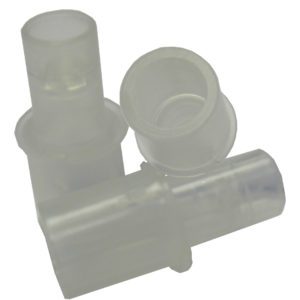 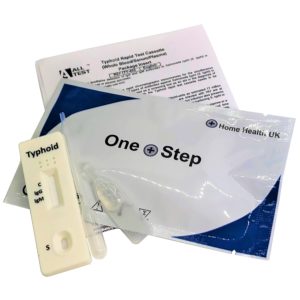