Each pack contains 5 individual testing kits that test for the 5 most common street drugs in the UK, USA and Europe these are:-

This listing is for 2 pack containing 10 individually foil sealed tests for the 5 drugs specified above.

We are now one of the largest suppliers of drug tests to customers throughout the world and our tests are used in treatment centers, hospitals and by medical professionals. They are made specifically for us and comply with CE (European Community) and FDA (United States) rules and regulations and every pack has the approval details printed on them. We also supply large parts of the UK National Health Service (the NHS). The tests we supply to the NHS are identical to the ones we sell to you and every batch is checked religiously for quality and accuracy – they are more than 99% accurate. As for the expiry dates, they will always be at least 1 year away and more often nearly 2 years (which is the legal maximum).

1. Drug testing your child will discourage them not to use drugs and so protects them from illegal dangerous drug abuse.
2. If employers drug test their employees this will help decrease the amount of working days lost per year from drug abuse. The latest data estimates that around £800 million is lost per year because of drug abuse in the work place. – BBC 2004
3. Drug testing in schools will have a huge benefit to both the school and the child. Currently it is estimated that 1 in 5 children will have handled drugs and by the time they are 13 most children will have tried drugs. From that figure it is then said that 1 in 3 children will become regular users. – National Union of Teachers

We sell drug-testing kits for all types of drugs and the kits are available with different testing strips for you to choose which drugs you want to be tested. All of the drug tests are simple to use and only involve taking a sample of urine. Results are accurate and rapid (in 5 minutes).

These drugs tests are accurate, fast and easy to do, they detect the presence of drugs of abuse in urine. This 7 drug cassette looks for amphetamines, benzodiazepines, cocaine, marijuana, methamphetamines, methadone and opiates in human urine.

The most common drugs of abuse, proper names and approximate detection times in urine after use are given in the following table:- 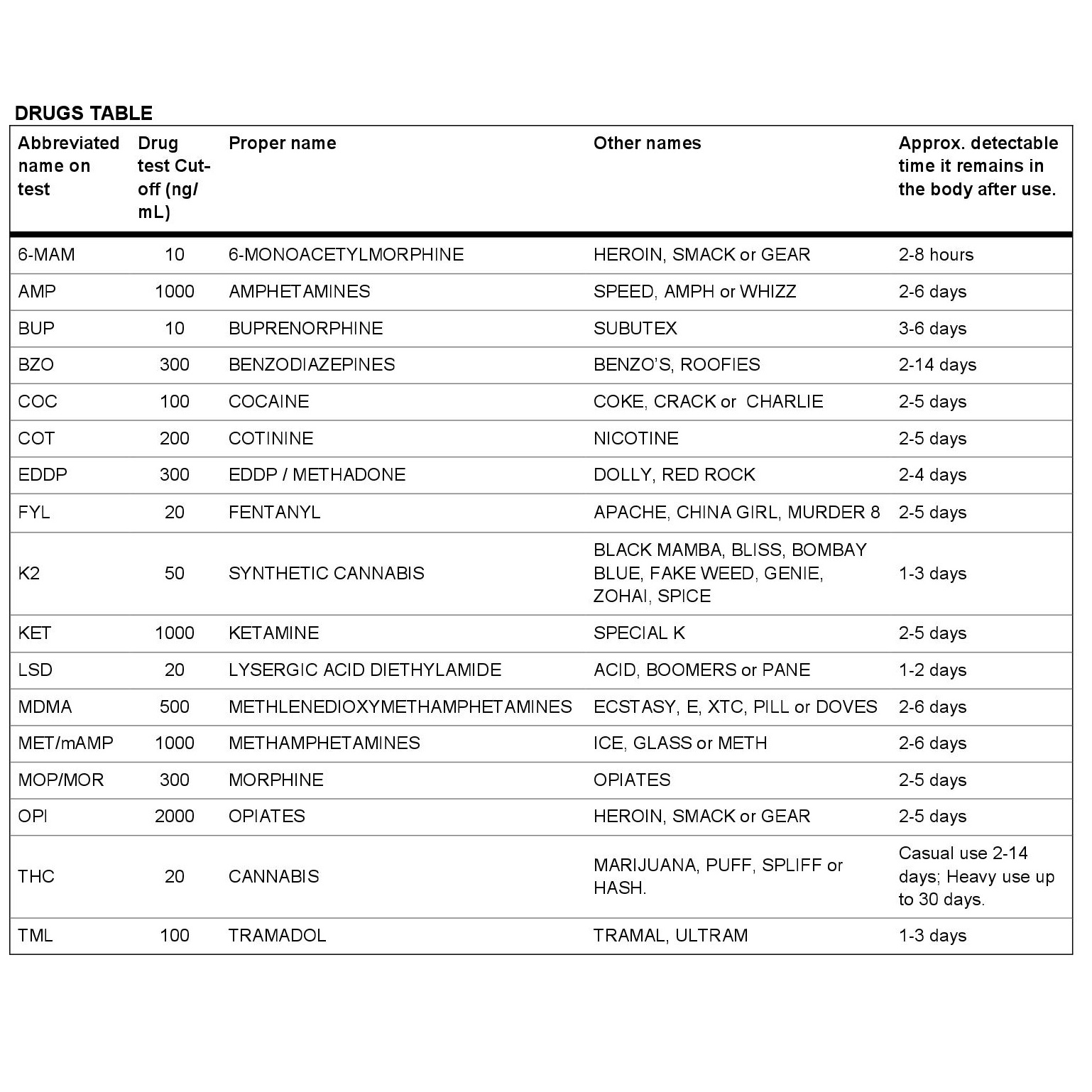 Each drug has it’s own test strip and so each strip result should be read individually. You will see 2 letters on the drugs cassette next to the test strips, ‘C’ this is the Control band and ‘T’ this is the Test band. A pink coloured line should appear on the strip of the control band (C), for each drug type, this confirms that each test is working properly. If no line appears in the control band the cassette hasn’t worked properly and you may need to do a further test. 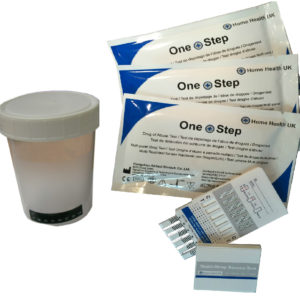 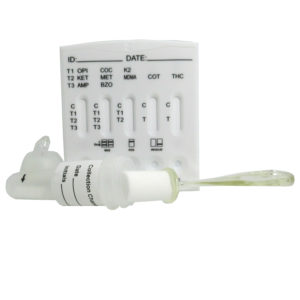 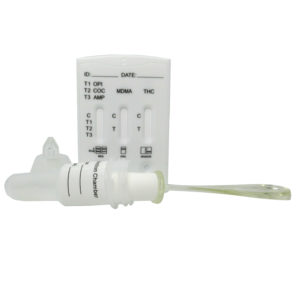