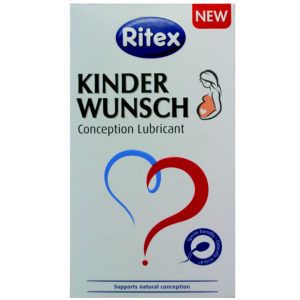 £19.99 Inclusive of all Taxes
Add to basket
Pharmacy Purchasing Restrictions