Other pack size of these tests are available, click here for a full list of available products. 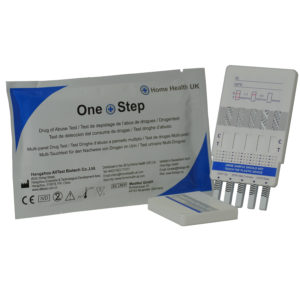 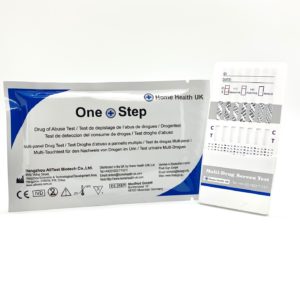 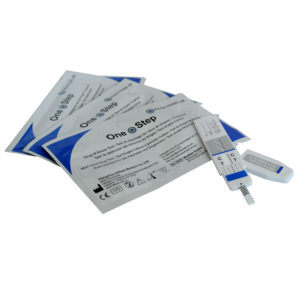 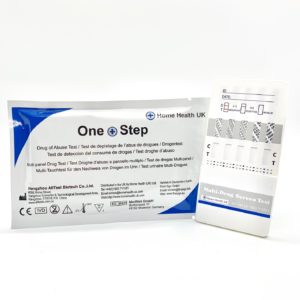