What is Canine Ehrlichiosis?

Ehrlichiosis in dogs is a rickettsia infection caused by the organisms Ehrlichia canis and Ehrlichia lewinii. These bacteria are spread by the brown dog tick and the Lone Star tick, respectively. Rickettsiae are a type of bacteria that inhabit a cell, in this case, the body’s white blood cells, which are destroyed in the process. While there are a number of species in the genus Ehrlichia, the E. canis and E. lewinii are the two that are of main concern for dogs, with E. canis being the more diagnosed form and the type tested for on this test. Canine ehrlichiosis blood tests are available now for quick home delivery.

What are the symptoms of Canine Ehrlichiosis?
Ehrlichia canis is an infection of white blood cells that can eventually affect bone marrow function, including production of blood cells. Common symptoms can include any of the following:

How do dogs contract the infection?
Ehrlichia is commonly transmitted by ticks.

Why do I need this Test?
Ehrlichiosis is a common infection, and one to be on guard against in almost all geographical locations throughout the year. The prognosis is good for dogs with acute ehrlichiosis but for dogs that have reached the chronic stage of the disease, the prognosis is guarded, so it is important to seek treatment early before symptoms worsen.

How do I perform the Test?
It is very simple – just obtain a blood sample and apply 1 drop of blood to the test cassette and then add 3 drops of the test solution. You will then be able to read the results after 5-10 minutes. A positive or negative result is indicated by 2 or only 1 line in the test window respectively.

What should I do if I get a positive result?
You must see your Vet immediately so that he/she can start treatment ASAP. 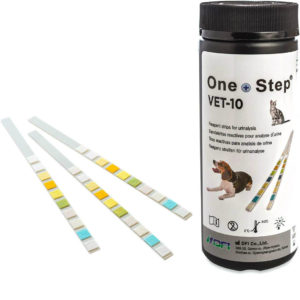 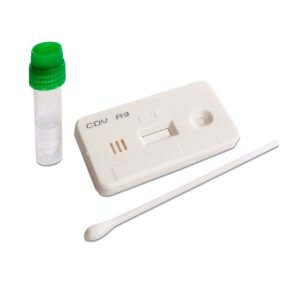 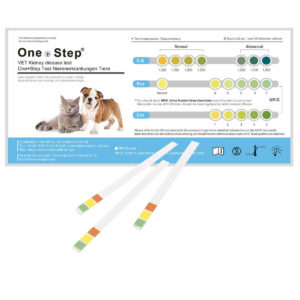 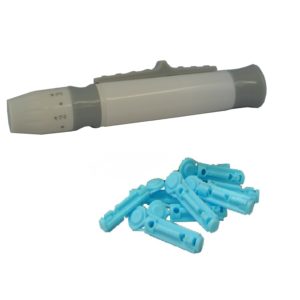